Technology is achieving exponential growth in recent times a small chip can run a laptop, refrigerator and almost every electronic device. That chip is known as a semiconductor. Even the EVs are running through the semiconductors. Due to the global pandemic, wars & other imbalances, there has been a shortage of semiconductors for the past two years and the industry faced a revenue loss of around $500 billion. In this blog, we’ll discuss the best semiconductor stocks in India 2022.

But first, let’s understand the stats of semiconductor production in India. Due to their rising use in distinct products, these chips are anticipated to become more significant across multiple industries. Despite the fact that more semiconductor manufacturing facilities are anticipated to be built globally, the supply deficit is anticipated to persist. The global need for semiconductors has been fueled by the advancement of artificial intelligence, the internet of things, and related sectors. The key parts of making a semiconductor include memory, Micro components, OSD, logic, and analogues.

How a PLI Scheme is beneficial?

The building of a semiconductor ecosystem in the country is the main objective of implementing the PLI scheme. It will also give financial support to semiconductor manufacturers in the form of subsidies in India.

As a result, it will be convenient to reduce production expenses and the companies will be able to leverage their profitability and will be motivated to produce more. Additionally, it will enable the semiconductor companies to have more cash in hand during these uncertain times, which may be used for various purposes.

The action was taken at a time when the global semiconductor market was in trouble, majorly during the pandemic. The macro-level economy will attain profitability in terms of creating more jobs for individuals as well say, the establishment of manufacturing units of semiconductors will create around 35,000 specialist jobs and up to 1 lakh indirect jobs which further will generate investment of more than 1.7 lakh crores in the country.

Here we go with India’s top semiconductor companies and their stock updates, let’s know about them one by one.

Incorporated in the year 1989 and one of the best semiconductor stocks in India. Tata Elxsi offers design & technology services to a vast client base including those in the automotive, broadcast, communications, healthcare, and more. The company provides semiconductor services, such as FPGA design and development, functional safety, SDK & reference design solutions, and multimedia reference frameworks as well. In Aug 2021, the company planned to assemble a new semiconductor and testing unit with an investment of $300 billion and presently it has entered the 5G project and started its semiconductor firm as well.

This Indian semiconductor company’s manufacturing unit will open doors to 4000+ jobs and will have major supplies to Tata Power & Tata Motor after being operational by late 2023. Its certain strengths include its nearly debt-free status and its solid ROE track record of 29.95% in the previous year. The firm’s operating margin, which is currently standing at 28.67% signifies robustness in its operations.

The first fabless semiconductor company in India is Moschip Technologies established in the year 1999 which was previously a semiconductor system design company based out of Hyderabad. To be precise this firm does not manufacture the semiconductors but they design, test & pack them to deliver to the rest of the world.

For the year 2021, the company’s 86% of the revenue was generated from its semiconductor business & the rest of it was from other embedded service businesses. Some of the red flags which were addressed by Moschip firm were its high PE ratio, decrease in promoter shareholding and negative ROE.

The holding firm ASM Technologies Ltd. is situated in India. The company provides services to markets in Japan, the US, the UK, the Middle East, India, and Singapore. ASM’s strength is in the design and development of PVD, CVD, RTP, etc. They are currently working on developing a Modular Transfer Chamber (MTC) to increase packing productivity and a Vaccum Cassette Unit to transport wafers in a vacuum environment for their semiconductor industry.

This company’s fundamentals are improving as seen by its FY21 net profit of ₹8.51 crore, which increased by 585% from the same period the previous year and has ₹137.39 Cr. in revenue. 61.84% of the shares are held by the promoter, while 0 shares have been pledged to date. Long-term project expenditures for the company have increased year over year, which could be a cause for concern. Also, the company’s DE ratio stands at .55 which is another thing to make a note of.

An Indian-origin firm- SPEL Semiconductor Ltd. provides Integrated Circuits to various other industries in India & abroad. It is the first and only firm that deals in assembling & testing IC in India and supplies it further. ICs are often used in phones, smartwatches, laptops, etc. Their biggest clients are fabless companies and integrated device manufacturers from the US, Asia & Europe.

In FY21, this business had a standalone revenue of ₹15.92 Cr and posted a ₹8.63 Cr net loss. Earnings from the semiconductor company’s non-core operations are on the rise, which could be dangerous. The promoter, on the other hand, held a 59.17% stake with no promoter pledge.

Ruttonsha International is a traditional semiconductor device manufacturer in India. It deals in thyristors, rectifiers, and power modules. It produces semiconductors with a range of current densities between 10 and 12,000 amps and voltage groups between 200 and 5,000 volts.

Additionally, it has a 25-year technical partnership with the United States’ International Rectifier Corporation for the production of power semiconductors. Its products are used in a variety of industries, including aerospace, defence, and the production of electricity.

For FY21, the company’s net profit was Rs 1.33 Cr and its revenue was Rs 30.07 Cr. However, it should be highlighted that during the past few years, the company has not been able to produce sufficient cash flows.

There has been a boom in the semiconductor industry in India & around the globe in the past years. There are enormous other ways by which the industry can be tapped and will grow tremendously if all the opportunities are considered well enough. These best semiconductor stocks in India have certain setbacks which will evolve with time and innovation in technology as well.

Perhaps, it is always suggested to invest only when you’ve thoroughly analysed. So, research the best semiconductor stocks in India and then bottle up your money in any stocks. 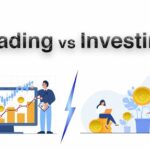 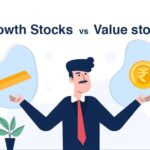 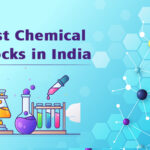 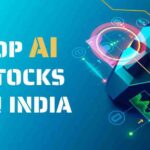 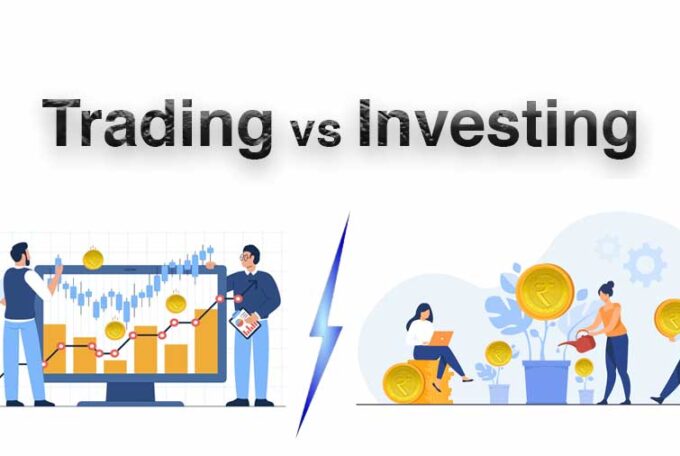 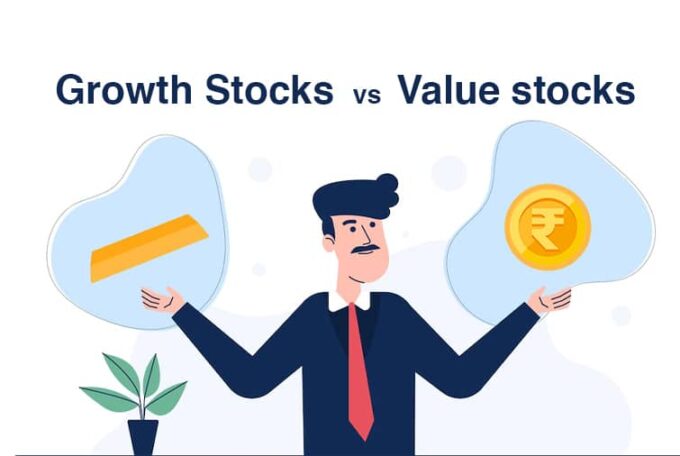 Want to invest in Stocks? Get comparison between growth stocks vs value stocks
Read more 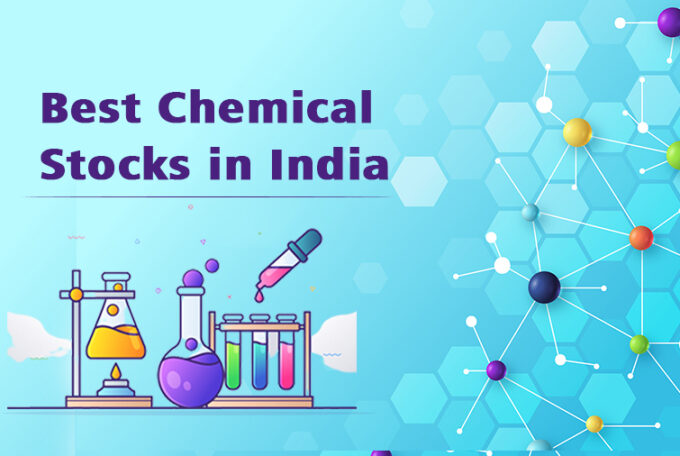 Check out the list of 10 best chemical stocks in India 2022. Read article to…
Read more 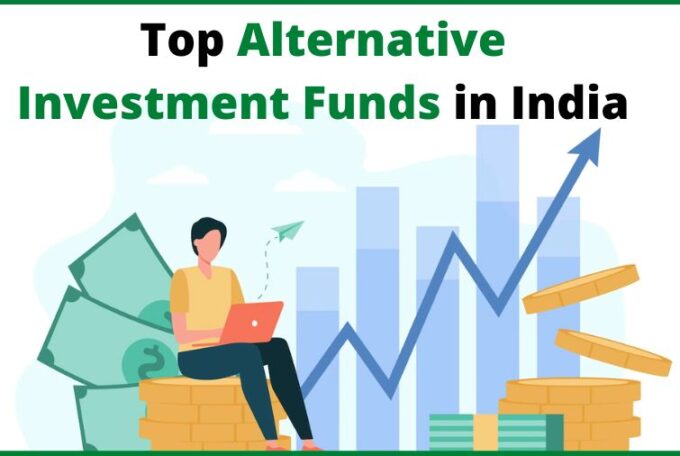