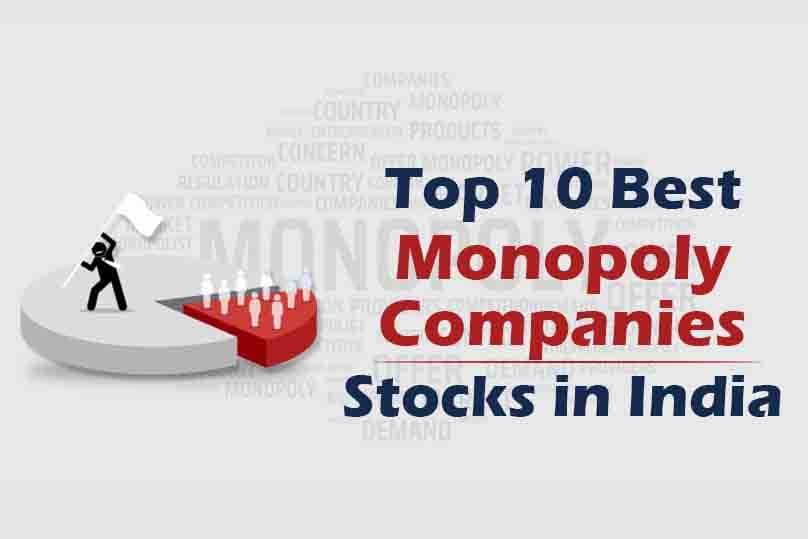 It is important to know about Monopoly before learning about the listed companies. Monopoly refers to the company categories that rule the market due to their major competitive advantage and are the market leaders. The companies listed are challenging to compete in their majors, and these maintain the highest market Monopoly and the highest market share for their products and services.

The Monopoly stocks in India are known as the Moat stock of the companies. Moat is a hole used to build around the castles to save them. It is kind of a boundary to the castle. This was done as a defence measure to make it harder for invaders to attack the castle. The broader and more profound the moat is, the more protected the castle is. In the business world Moat, refers to the barrier to entry which can be the vast capital, government restrictions, or business advantage that a company develops to make it hard to compete with it.

Here is the list of the Top 10 Best Monopoly Stocks in India today. These are the public companies that come with zero or little competition, which set them as the monopoly market player.

Here is the list of the best Monopoly Stocks in India, with their Market Cap, P/E Ratio, and the Current Share Price. The list consists of a company that is enjoying being on the top of the List.

IRCTC is one of the well-known state-owned monopoly companies in India and the only firm operating in the railway industry. This is the reason for it holding the monopoly tag. The company was founded in the year 1845. Since then, it has been the most prominent railway globally with the world’s largest employers. Usually, the networks of railways are considered as ‘Natural Monopolies.’ This is due to the track usage as only one train can operate simultaneously.

Countries like the UK have planned to bring up private companies to bid for the rail lines before this; India has announced similar decisions about opening the sector for players.

Another leading company with monopoly stocks in India in the market is HAL (The Hindustan Aeronautics India Limited). The company plays a crucial role in the Indian defense sector. It was set in the year 1940 by Walchand Hirachand and the government of Mysore. The company started with the aim of manufacturing aircraft in India. Currently, the state owns and has an association with the designing, fabricating, and assembling of aircraft, jet engines, helicopters, and their spare parts.

Nestle is one of the most famous wellness companies that have a list of famous products like Cerelac, coffee, maggie, and so on in the market. They are one of the world-leading nutrition, health, and wellness companies. This was set up back in the year 1866 in Switzerland and had then become widespread worldwide. Over centuries in the market, the company has owned its monopoly stocks in India and has become the undisputed market leader in the baby food segment. Currently, they have 96.5% of undisputed market share despite running open in all industries.

They are the world’s second-largest zinc miner and hold a total share of 78%. Hindustan Zinc is India’s primary zinc industry. Initially, it was incorporated as a metal corporation, and it started in the year 1966 as a public sector undertaking. Currently, they are the subsidiary of Vedanta limited owns around 64.9% stakes in the company while the government has their sales majorly pf 29.5% which is a minority.

This results in the expertise of the company that has developed in the field and this makes them look forward to the development of more products that match the taste of different types of consumers.

The advantage of the market experience is the supply chain and distribution network, which has spread across the country.

Another one on the list is Marico, an FMGC company in India holding the majority of the success of the two brands’ Saffola’ and ‘Parachute’. They have been in the market for 30 years and have established themselves quite well.  The company has come a long way in the segment despite being around for only 3 decades. One of its brands, Safola, has been competing in the premium refined edible oil segment and has maintained its market leadership. The share it holds is around 73%. On the other hand, the ‘Parachute’ holds the best monopoly stocks in India at 59%. This is the reason they have formed 90% of their income.

Pidilite is another company famous for its adhesive and sealant products (Fevicol and M-seal), construction and paint chemicals (Dr. Fixit), automotive chemicals, industrial adhesives, and industrial & textile resins. They have a monopoly in the adhesive and industrial chemical market, and their total market shares are around 70%.

Container Corporation of India is another monopoly in the market. The company is a public sector Undertaking managed by the Indian Ministry of Railways. The company bootstrapped in the year 1966 to containerize cargo transport in the country.

The company’s core business includes the cargo carrier, terminal operator, and warehouse operator, and it also consists of the MMLP operation. Currently, they hold a total market share of 68.52%.

Last on the list is BHEL (Bharat Heavy Electricals Limited), the most significant engineering and manufacturing enterprise in the energy and infrastructure sector. They are leading producers of power equipment. Product ranges from power-thermal, hydro, gas, nuclear, and solar PV transmission. The other services include transportation, defense & aerospace, oil & gas, and water.

Also, they hold the title of the largest producer of the single largest market share in India’s emission control equipment business. Currently holding the title for the leading monopoly companies in India

Coal India is the leading coal mining and refining company, and they also hold the title of the world’s largest coal-producing company. This is owned by the Union government of India and is managed by the Ministry of Coal. They have a total contribution of 82% to the total coal production in India, which is enormous. This year the government introduced that the coal sector would now be opening up for commercial mining, which may or may not lead to the end of the monopoly in the coming future. Currently, they are the leading monopoly companies in India.

This article has covered the list of the Top 10 Best Monopoly Stocks in India. These are pretty similar to a gold mine if you have found the correct monopoly or extensive Moat stock. These stocks may be suitable for the long run as they provide good returns. The stock market is volatile, so this may or may not give the return you expected. Like the Blue Chip companies, these stocks are generally overvalued and can lead to lower returns or losses. 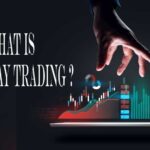 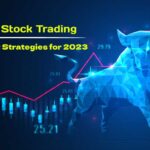 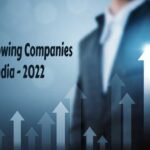 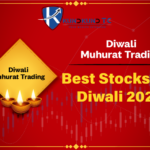 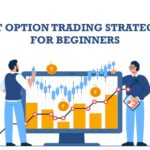 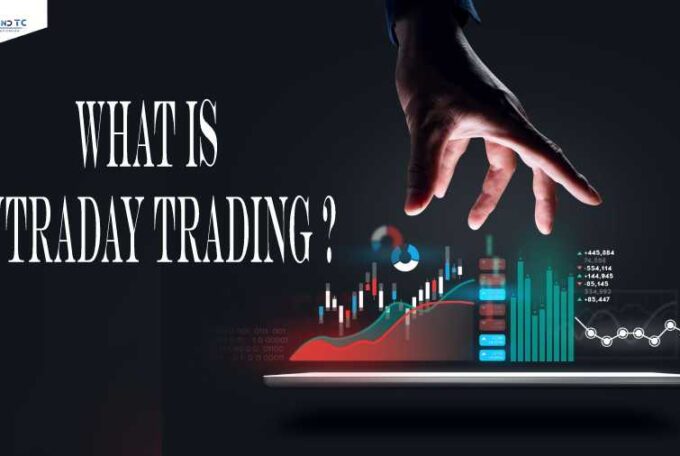 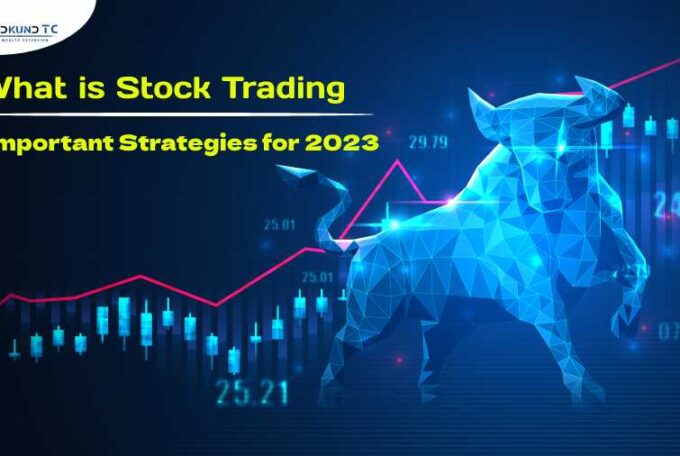 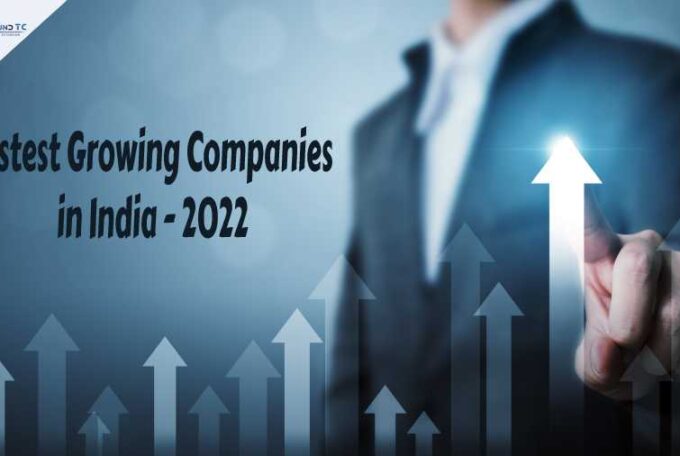 Who wouldn't want to be the next Warren Buffett? Everyone aspires to have the same…
Read more